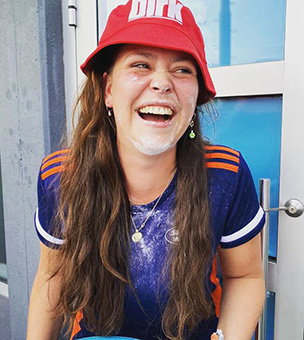 I got to know SportWays through a friend of mine. He has been a staff member at SportWays hockey camps for a long time already. One day, we were going for lunch in the center of Amsterdam to have lunch together. At that moment, I had no idea what his plan was.

While we were having lunch in Amsterdam, two of his friends 'coincidentally' drop by. They paused for a moment to catch up. While I still did not realize it, this all appeared to be part of his plan. He does not just know these friends, they are SportWays friends. They suggested that I should also go to a SportWays hockey camp as a staff member. A few moments later, I was on my way with them to the SportWays office for my intake interview. A week later, I joined my first overnight camp as a staff member. 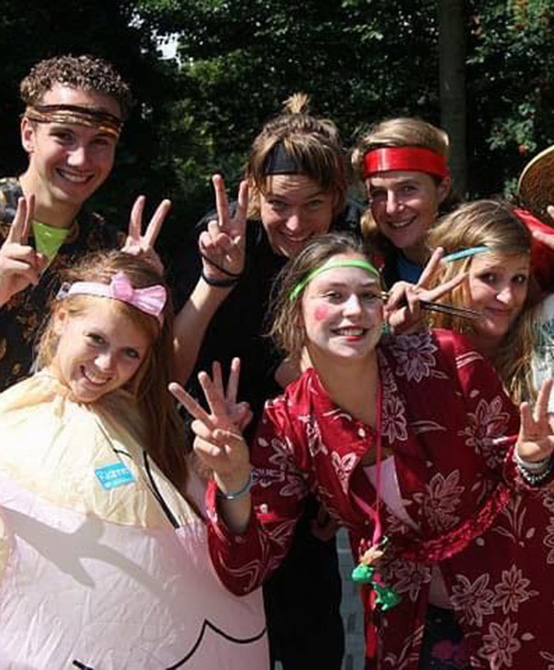 For your info, I am talking about 2009. In those thirteen years, a lot has truly changed. I joined my first camp as a trainer, just like almost every new staff member at their first SportWays camp. By that time I had been playing hockey for years, but I had never coached a team or group before. This made me feel insecure about my role as a trainer at the camp. I quickly realized that I did not really enjoy the camp as a trainer. On the other hand, I realized that I feel a lot more confident and happy when I dress up and run across the field like the social staff members did. I really loved it! Surprising people off the pitch with innovative and unique games is what makes me happiest! Soon after the camp the SportWays office ensured to train me to become a social staff member. This is what made me happiest!

The cool thing is that I have seen a lot change in the past years. Many new ideas, innovations, and techniques that SportWays applies during the camps. The company will continue to develop itself. They do their best to offer the newest hockey techniques and exercises to the participants of the hockey camps. That is something that suits me. Because even after more than ten summers packed with SportWays, I want to bring something new or something extra every year. After all, kids often come back to the camp and know the returning basics of a camp. It is a lot of fun to make sure that every camp is unique.

Take the night game for example. Part of almost all SportWays overnight camps. Some participants have joined many night games before and that is why we decided to do it completely differently in 2020. In the evening, we ensured that the kids were swiftly in their beds. By doing so, the rest of the staff members got the green light to take a shower and also go to bed. Unfortunately for these staff members this was not the case. The Nightmajor screamed that all the kids were gone. They were out of their tents, lost in the Amsterdam Forest. All the staff members came together and were sent into the woods to search for the kids. A few moments later, they found out this night was very different than they imagined. A reversed ghost tour. That time the kids could try to scare the staff members during this reversed ghost tour. It was a night to remember for the kids and the staff members. 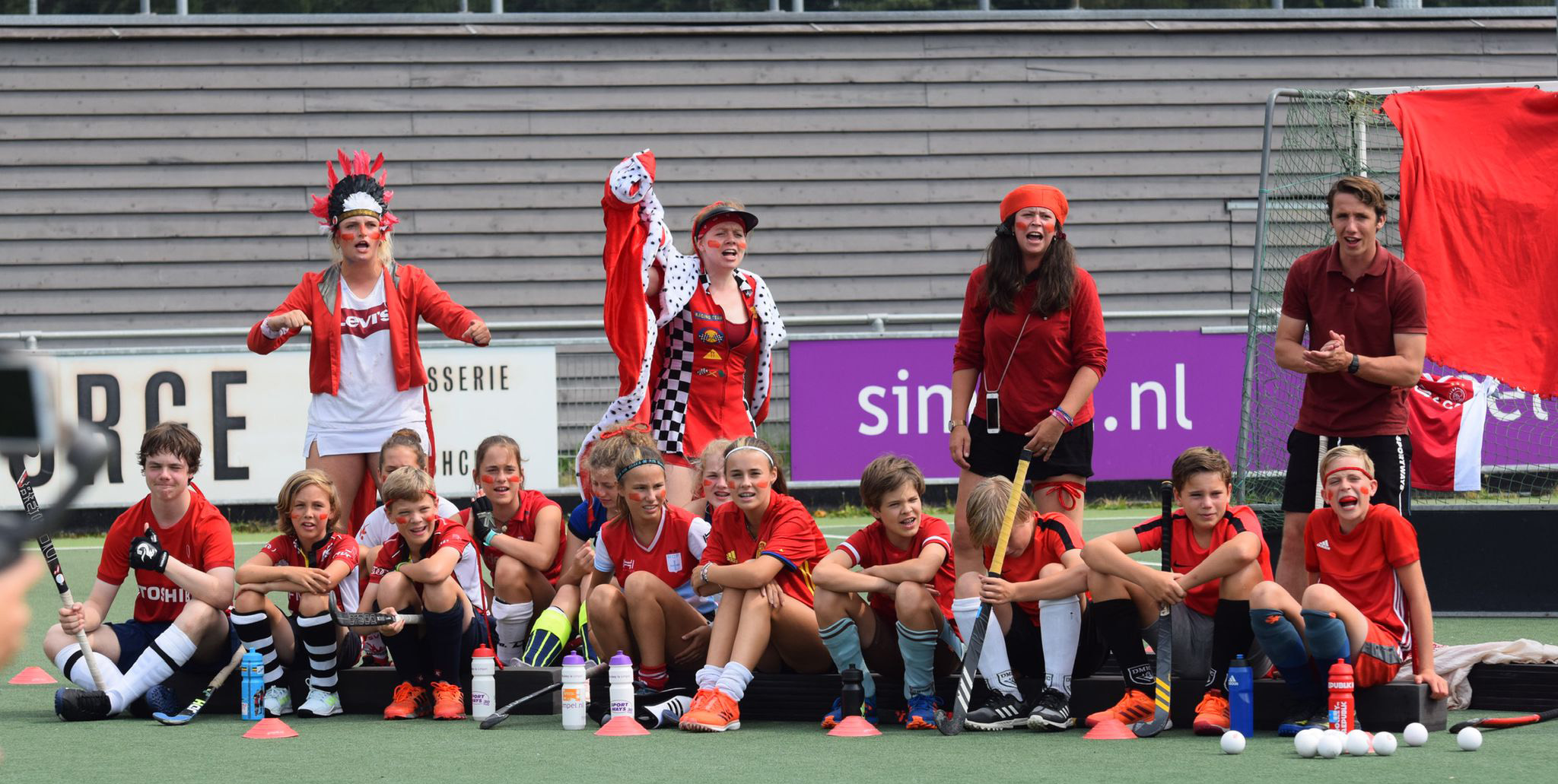 It is bizarre how many things have changed between then, 2009, and now, 2022. At that time, hardly anyone had a mobile phone, let alone that they took it with them to hockey camp. Nowadays,it is impossible to imagine a world without phones. But at camp, no one has to use their phone and I am disconnected from the outside world for a week. At camp you are together, in a disconnected bubble.

However, these phones also have their advantages. For example, last summer during week 6 we had a participant who had to leave the camp early due to injury. As a result, he missed the phenomenal tournament final that everyone is looking forward to. We decided to livestream the tournament final. By doing so, parents, interested parties, fans, and our injured participants could follow the tournament final from home. Despite the fact that he was not in the Wagener stadium, he was still part of it. He did. That was really cool in my opinion. This would never have been possible in 2009. 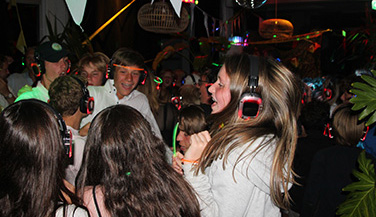 The final disco is an event that is legendary for everyone and that children will remember forever. In 2021 we held the first silent disco at SportWays. Every child wore a silent disco headset with great party music. It was possible to switch between three different channels. The silent disco helped us take the final evening to the next level.

Of course SportWays tries to innovate, but the real classics stay. Take our survival for example. An annually recurring part of every SportWays hockey camp. The survival is a highlight for all the participants of the camp. It is something that will never get boring. Run through the woods, walk on the water, climb bridges, and compete with other groups to set the fastest time. A survival followed by another highlight. The fresh, brick oven, homemade pizzas. Fantastic, we should keep it as it is. A golden formula.

In the past thirteen summers I have learned so much at SportWays. SportWays helped me grow from an insecure trainer to a confident Camp Manager. I have been given the space to do what I am good at. I gained knowledge that I now transfer to others, with my own renewed touch.