So different, so SportWays | SportWays
Skip to main content

So different, so SportWays

I got in touch with SportWays for the first time through my own hockey club, HC de Meeuwen, in Emmeloord. I never heard about SportWays before, but it seemed like fun. I heard from a teammate that they were looking for trainers for the day camp at our club. I decided to contact them and a few days later, I joined my first SportWays day camp as a trainer. 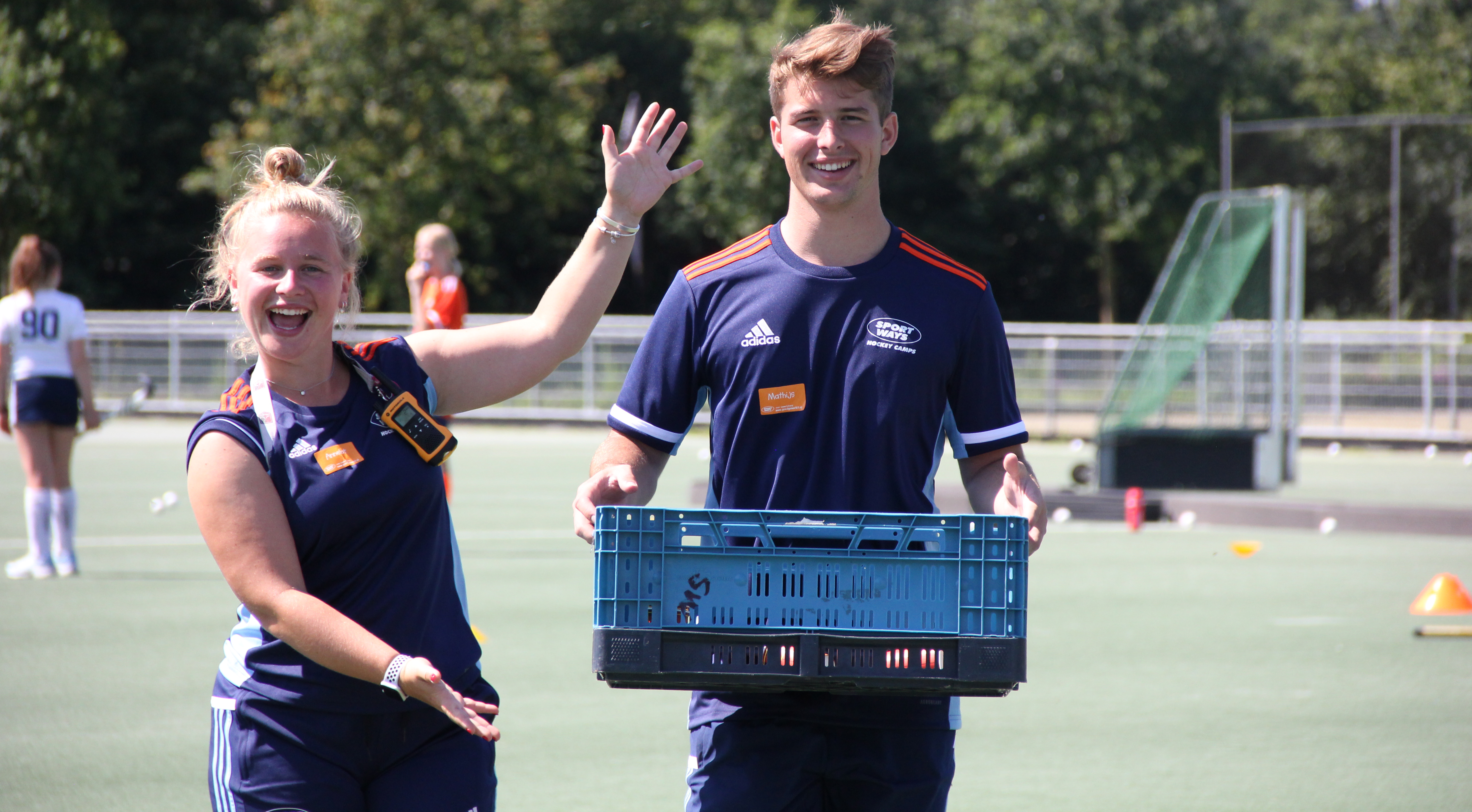 My first two overnight camps were in Amsterdam, at AH&BC. I was overwhelmed because of all the new impressions. “Why haven’t I ever heard of SportWays before?”, I was wondering to myself.

In my second year as an overnight staff member, I joined three camps. Three camps in three different cities. You might think: three different cities? Well, let me explain. Last year, I did two camps in Amsterdam, and these camps were amazing. During these weeks I heard so many stories about camps in Barcelona and Antwerp and that I decided to join all the camps in one summer. One in Amsterdam, one in Antwerp and last but not least, Barcelona. Bring it on!

I also joined a camp in Amsterdam again. Most camps take place here in the summer. The camps are focused on hockey. Kids from all over the world come to Amsterdam to improve their hockey skills. Kids who join the hockey camps have different levels and some of them play at the highest level or represent the National youth team of their country. In the summer they travel all the way to the Netherlands, to join a SportWays Hockey camp to improve their skills. Together with the best Dutch and International staff members we try to make it the best week they’ve ever had. To me, it’s super special that all these kids travel all the way to the Netherlands to join SportWays in Amsterdam. 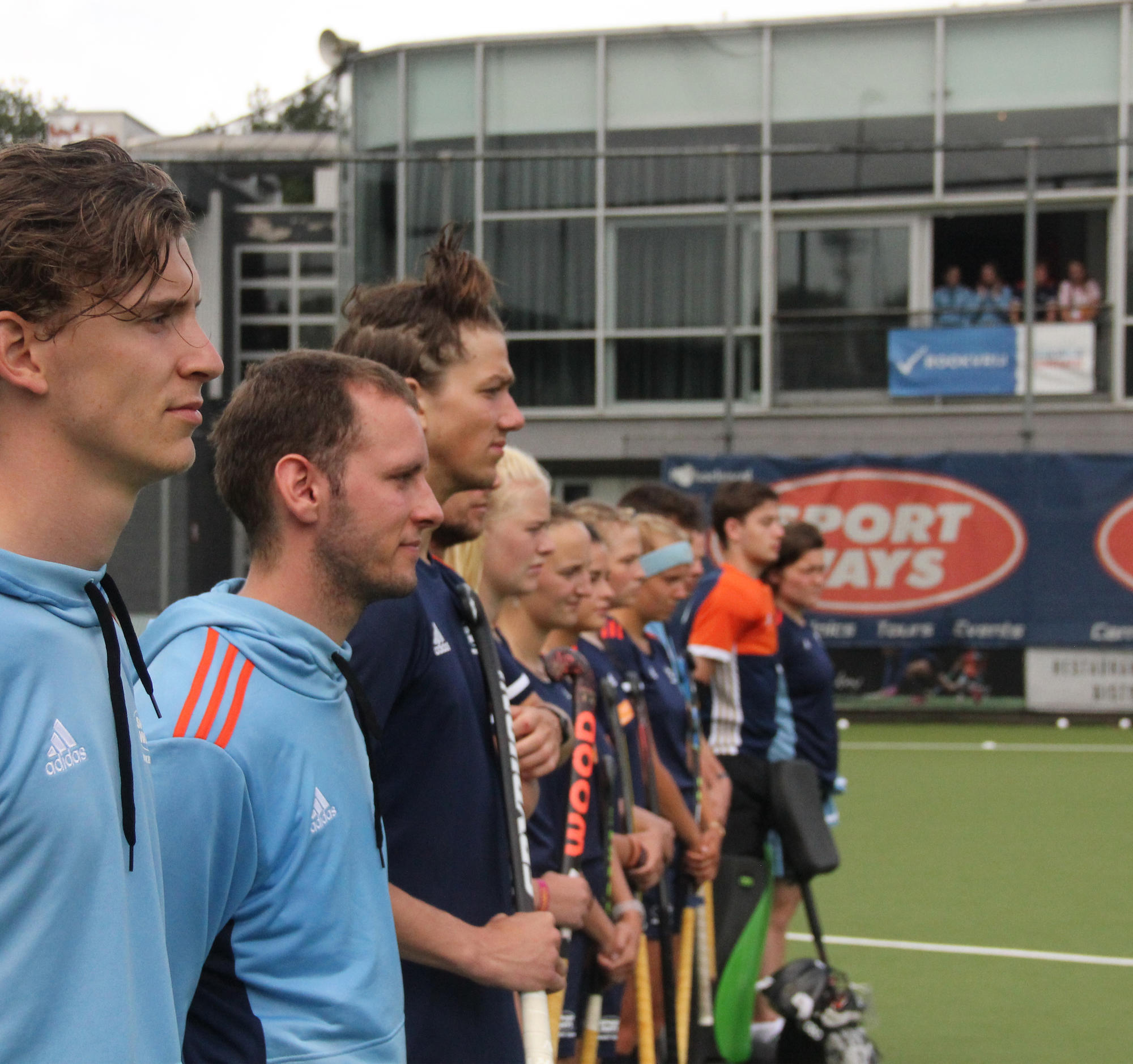 During the camps in Amsterdam, once a week there is a special clinic where SportWays’ founder, Thomas Tichelman joins the camp to give his clinic. During my first camp, I was one of the domestic staff members. Luckily, we had some free time when Thomas’ clinic was about to start. I got goosebumps when I looked at the clinic on the pitch. The complete staff group is positioned in a lineup with a fantastic poker face. Add some music, and the ambiance is complete. Two hours long, everyone who is on the pitch gives a little bit more than usual. Giving everything to make sure the kids feel how special this clinic is.

The Muddy Survival is a very popular activity during a SportWays week in Amsterdam. It’s one of the highlights of the week. Personally, I think it’s great to see the kids during the survival. Jesus walk, Swimming, Climbing, crawling through the mud and much more! They start full of power and excitement. Sometimes a bit too excited, which always ends in super tired kids when they are only halfway. However, they show real teamwork during this amazing activity. Afterwards, kids can’t stop talking about the survival.

There is also a camp in Antwerp. Why did I want to join a camp in Antwerp? Because I felt I had to join at least once a camp in Antwerp during my time at SportWays. I just wanted to experience it. The hockey camps in Antwerp are all about your own development mixed with a lot of fun. During this camp, your development will be the main subject during this camp, both on and off the pitch. That is also why there is a lot of space for personal attention. The camp isn’t very big, which makes it even more intense. Simply because you will build up a connection with everyone at the camp. This makes the camp even more special.

My biggest highlight of the camp in Barcelona was the 2,5 hour hike. Walking in the mountains with a small group of kids. Singing all the songs you know, telling jokes all time long and when you reached the finish, it felt like becoming world champions. The reward was an amazing lunch at a fantastic location with a stunning view. 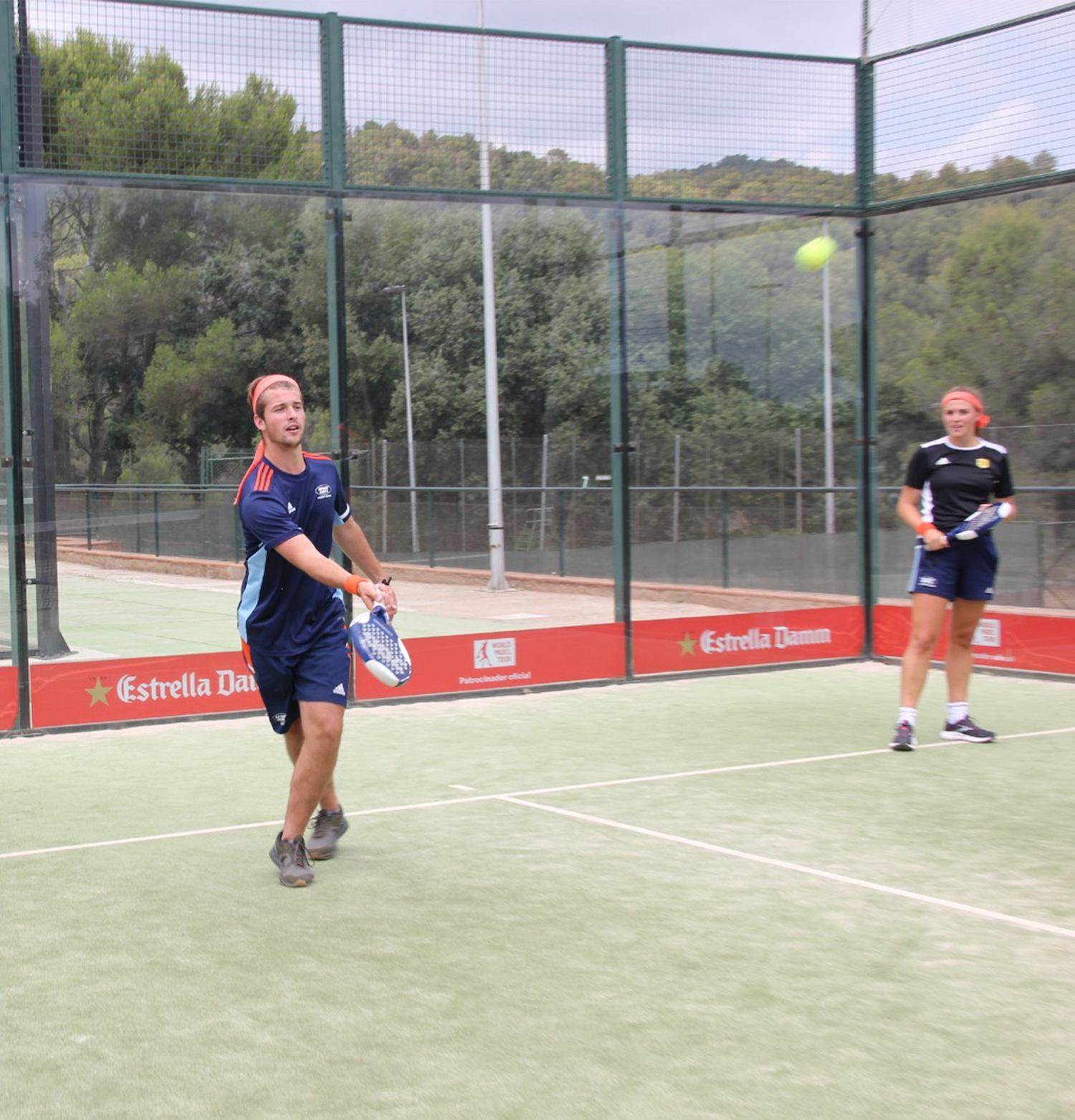 Another fun factor of the Barcelona camp are the padel courts. During the siesta you can take the padel rackets and play a game against the staff or your campmates. We started with two different tournaments, a kids tournament and a staff tournament. In the beginning there were only a few kids who wanted to join the tournament but during the camp everybody got more excited. Kids who already played padel before explained the game and taught the tricks to the other kids. In the end, everybody wanted to join the tournament and it was a big success every siesta again. We even played another mixed tournament where every kid joined a staff member in a team. Such a good memory.

In the end, every SportWays camp is unique. And the three different locations gives a lot of variation. Last summer, I had three fantastic weeks with only highlights and good memories. Which camp do I want to join next year? I don’t know yet. But whichever camp I’ll go to, I will have an absolutely fabulous SportWays week for sure.

Do you want to run through the woods in Amsterdam, get to know all your campmates in Antwerp or want to play a game of padel in Barcelona? Sign up here.